The Vander Meulen Family’s story starts with August (“Augie”) Vander Meulen. Following his time as a professional basketball player in the pre-NBA days - playing for the Oshkosh All-Stars – Augie became an assistant principal at Madison East High School. When Madison La Follette High School was founded in the fall of 1963, he became the school’s first principal (the school’s auditorium is named for him). Augie was also a member of the Madison school board in the late 70’s. 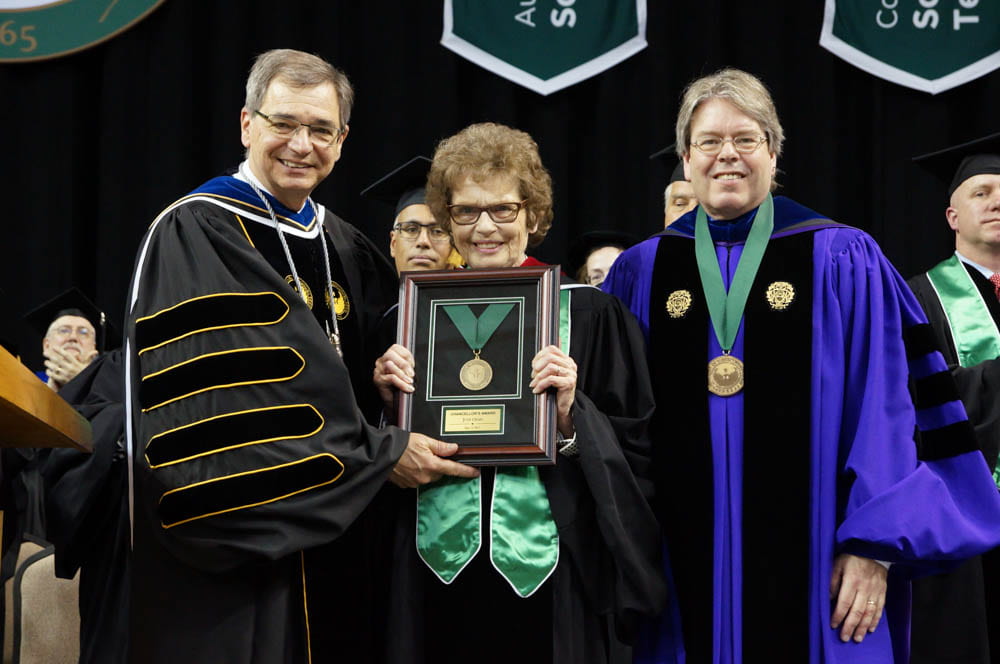 Augie’s children, Judy (Vander Meulen) Crain, Dave Vander Meulen and Thomas Vander Meulen, were all raised in Madison, attending and graduating from Madison East High School. Judy followed in her father’s footsteps, becoming a public education advocate and serving on the Green Bay School Board for 14 years (six as president). She was appointed by Governor Jim Doyle to the Board of Regents of the University of Wisconsin and served from 2005-2012. She also represented the UW Regents on the Educational Communications Board. Additionally, Judy served on the UW-Green Bay Chancellor’s Council of Trustees from 2002-2005 and on the UW-Green Bay Ecumenical Center Board, and received the UW-Green Bay Chancellor’s Award in 2017 — the University’s highest honor presented to a community member.

Like his father, Dave had a knack for basketball, playing at both Madison East and the University of Wisconsin. He went on to have an impressive 40-year basketball coaching career – starting as a teacher and coach at Rhinelander and Pittsville High Schools (winning Conference titles at each), then as an assistant coach at both UW-Madison and North Dakota State, and then finally as the head men’s coach for UW-Whitewater for 23 years. There, he led his team to win NCAA Division III titles in 1984 and '89, and was also named "NCAA Division III Coach of the Year" for both of those years. The UW-Whitewater basketball court in Kachel Gymnasium bestows his name – “Dave ‘Augie’ Vander Meulen Court," and he was inducted into the UW-Whitewater Hall of Fame in 2006.

After high school, Thomas attended the UW-Madison and enjoyed a successful career as a buyer for Sears. All three of his children went on to become teachers.

Dave’s daughter, Nicole (“Nicki”) Vander Meulen, is carrying on the family’s dedication to Wisconsin public education as a current member of the Madison Metropolitan School Board. In fact, she has the same school board seat as her grandfather Augie once did.

"Basically, we do school board or basketball — or a combo of the two."
-Nicki Vander Meulen 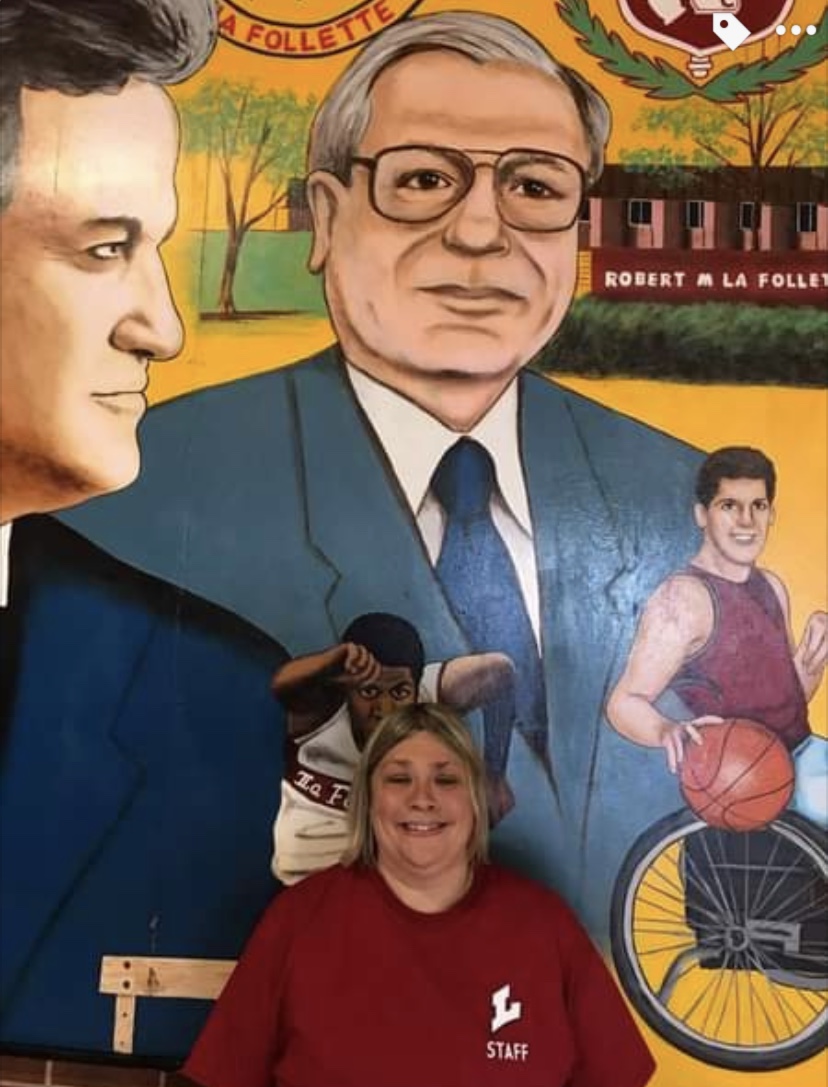 Nicki strives to be a catalyst for change. She spent her life fighting to make public education more equitable and inclusive for children, because as a child she had to sue to get those same opportunities. Nicki has Asperger’s and Cerebral Palsy and at the age of five she was told she was uneducable and should be institutionalized. Nicki fought to get the public education she deserved, and went on to graduate from UW - Madison Law School. Getting her law degree led to the next round of discrimination. Nicki applied to over 300 law firms disclosing her disabilities, but no one would hire her. Instead, she set out on her own, opening her own practice and taking the cases that meant the most to her -- juvenile cases, mental health cases and special ed cases. This allowed her to advocate for children and adults with unique needs. In her practice, Nicki kept seeing kids with disabilities being unfairly treated in the school system. She had clients who had been suspended, expelled, and been frequent targets of seclusion and restraint. Nicki decided to run for Madison Metropolitan School Board to fight for these kids.

When Nicki was elected in 2017, she became the first openly autistic school board member in the United States. On the board she has fought to make MMSD more inclusive, reduce seclusion and restraint, and improve outcomes for all marginalized communities. She has fought for and obtained cost of living increases for teachers and increases in special education funding. She is also the first school board member to visit every school in the district during her first term in office. Nicki has made it her mission in life to fight for those who cannot fight for themselves.

The Vander Meulens are Madison Public School VIPs in every sense of the word, and we count it an honor to share their multi-generational alumni story.