Bringing a Youthful Perspective to Madison School Board 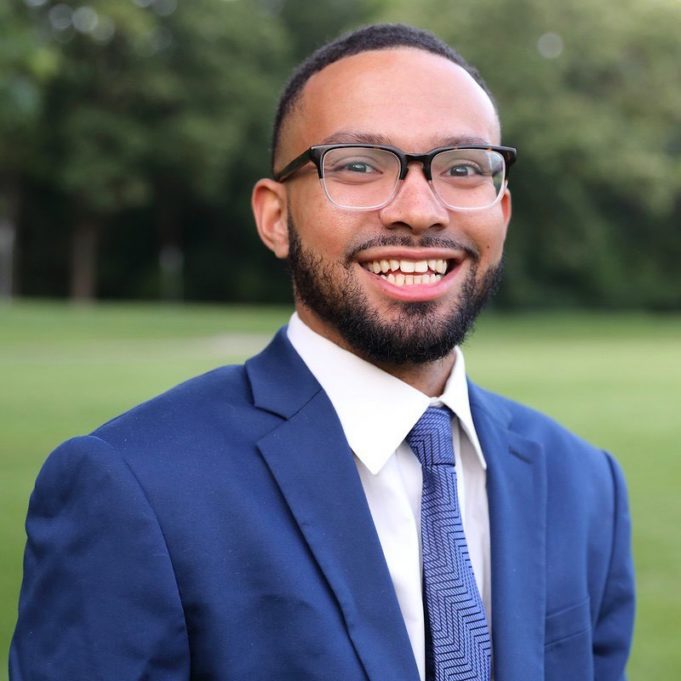 La Follette High School (LHS) class of 2013 alumnus Savion Castro recently won the Madison School Board race for Seat 2. The election of Castro, in addition to last year's election of Board member Ali Muldrow, marks the first time in the history of MMSD that there will be two sitting African Americans at one time on the board, and that the majority of the board will be made up of people of color.

The youngest member in the history of the Madison School Board, Castro brings his perspective to an already progressively minded group, one which he says has “a lot of opportunity” ahead to make Madison a better place, especially for its students of color and those with low-income backgrounds. “A priority of mine would be to build that trust with young parents of color who are moving here who hear that Madison is one of the worst places to raise a black family, that we have a commitment (and) that we are working on it,” Castro has said. Fixing the problems that make Madison a challenging place to live for some people won’t come easy, he knows, but as someone who hopes to have kids and raise them here, it’s important for him to keep at the work.

Castro arrived in Madison in second grade after living his early years in Beloit. Over the next 10 years, he attended Kennedy Elementary School, Whitehorse Middle School and LHS. While in school he experienced trauma and frustration and some of the most difficult aspects of being a student in MMSD. He had an individualized education plan while in high school. But instead of falling through the cracks, Castro graduated and went on to graduate as a UW-Madison PEOPLE Scholar in U.S. and international political economy. He has also been the campaign manager for Student Alliance for Prison Reform, an Opportunity Leader at Opportunity Nation and served on the staff of State Rep. Shelia Stubbs. He’s currently a teaching assistant at UW Odyssey Project and remains highly active in the community.
You can read more about Savion Castro's story in this article from the Cap Times.