A 20-Year Legacy of Making Markets Transparent Around The World 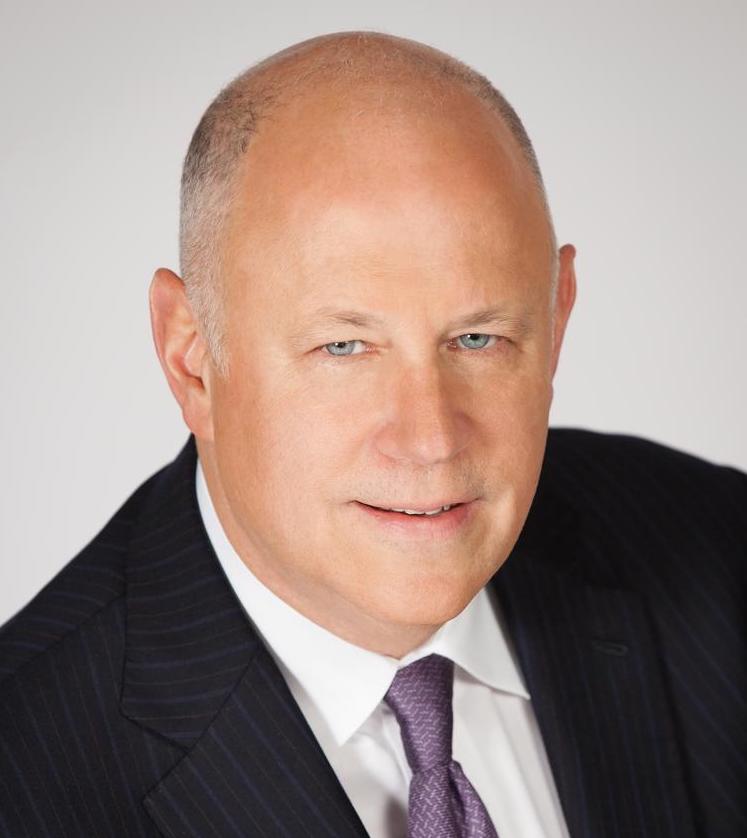 Memorial High class of 1974 alum Jeffrey Sprecher has gone on to have a tremendously successful career in the highest echelons of global trading and investing. After making a mark in energy, commodities, equities and data, the newest frontier for his company, Intercontinental Exchange, is digitizing the mortgage industry. His work remains an example for young Madison students who have big dreams and goals of their own.

Now a well-known name on Wall Street and in finance capitals around the world, Sprecher used to deliver the Wisconsin State Journal on his bicycle. Football legend Elroy Hirsch was on his route. He attended Glenn Stephens Elementary, Orchard Ridge Middle, and Memorial High, and cites his Madison public school education as a key to his subsequent success.

After graduating from UW-Madison with a bachelor’s degree in chemical engineering, he ended up working for the company that recruited him hardest — Trane out of La Crosse. They had a management training program that allowed him to work and attend classes at Pepperdine University, where he got an MBA. In 1983, when Sprecher was 28, he and a grad school friend started a company called Western Power Group but, with bigger entrepreneurial aspirations, eventually bought a small Atlanta company in 1997 for $1,000 called Continental Power Exchange.

After three years of work to transform his small firm into the vision he had for transparent energy trading, he launched Intercontinental Exchange (ICE) in 2000.

The big idea was that thousands of traders who used to rely on the phone and guesswork to make deals without transparent price discovery could now see, on their computer screens, the entire marketplace. Seeing the benefits of such a market, major players like Goldman Sachs and Morgan Stanley took a stake in the business and brought their trades to ICE, providing needed liquidity to the market. The company, which Sprecher continues to run, made headlines in 2013 when it purchased NYSE Euronext, the parent company of the New York Stock Exchange.

Sprecher has continued to make waves in the trading marketplace. In 2018, ICE launched a startup called Bakkt to help buy, sell, store and spend Bitcoin. Seeing the growth that was occurring in the cryptocurrency space, the goal was to bring trust and regulation into a space where little of that existed, helping to broaden its usage and create new use cases and market participants.

And, in August of this year, ICE made news again when Sprecher decided to buy Ellie Mae from private equity firm Thoma Bravo for $11 billion. This came on the heels of earlier acquisitions of MERS and Simplifile which focus more on the back end of the mortgage process. Ellie Mae, by contrast, is a provider of software that helps to automate the mortgage origination process for the millions of Americans who are trying to buy a home.

Sprecher believes that with the services offered by Ellie Mae, along with the automation for which ICE has always been known, the company will be able to serve every step of the lending process, from the early phases of getting quotes for mortgages all the way through the closing. The process as it currently exists is long (two months or more) and expensive (approximately $8,000 on average), but modernizing the process, and bringing it fully online, will save thousands of dollars and result in reducing an onerous months-long journey into one which only takes a couple of weeks.

Madison’s public schools are proud to count Jeffrey Sprecher among their alumni!