Finding the Path to the Pulitzer 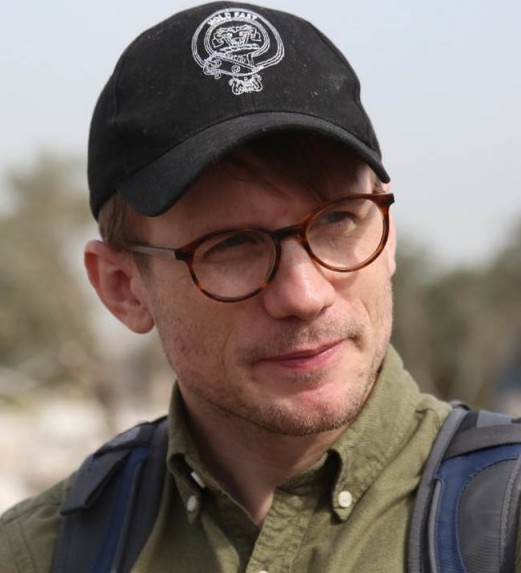 Prior to joining The New York Times, he was a Beirut-based Middle East researcher with Human Rights Watch, where he investigated government and security force conduct in the region. During his time at Human Rights Watch, he helped expose the participation of a state's military intelligence in extrajudicial executions, used open-source techniques to identify a police officer who fatally shot a peaceful protester, leading to the officer’s arrest, documented a counter-insurgency campaign with the help of satellite imagery, and exposed internal security forces covering up summary killings.

Prior to joining Human Rights Watch, he was a staff writer on the Al Jazeera America features desk in New York City, where he conceived and led a major multimedia project on Obama administration drug law reforms, and a Doha-based reporter for Al Jazeera English, where he covered the Middle East.

His reporting from Egypt and Libya for Al Jazeera English during the Arab Spring - including coverage of Hosni Mubarak’s resignation and the fall of Tripoli - helped the online team win an Online News Association award for breaking news. In 2013, for the Guardian, he was the first journalist to uncover official evidence of the Egyptian military's involvement in killings and disappearances during the revolution.

You can read more about Evan Hill’s story in this column from Madison Magazine.